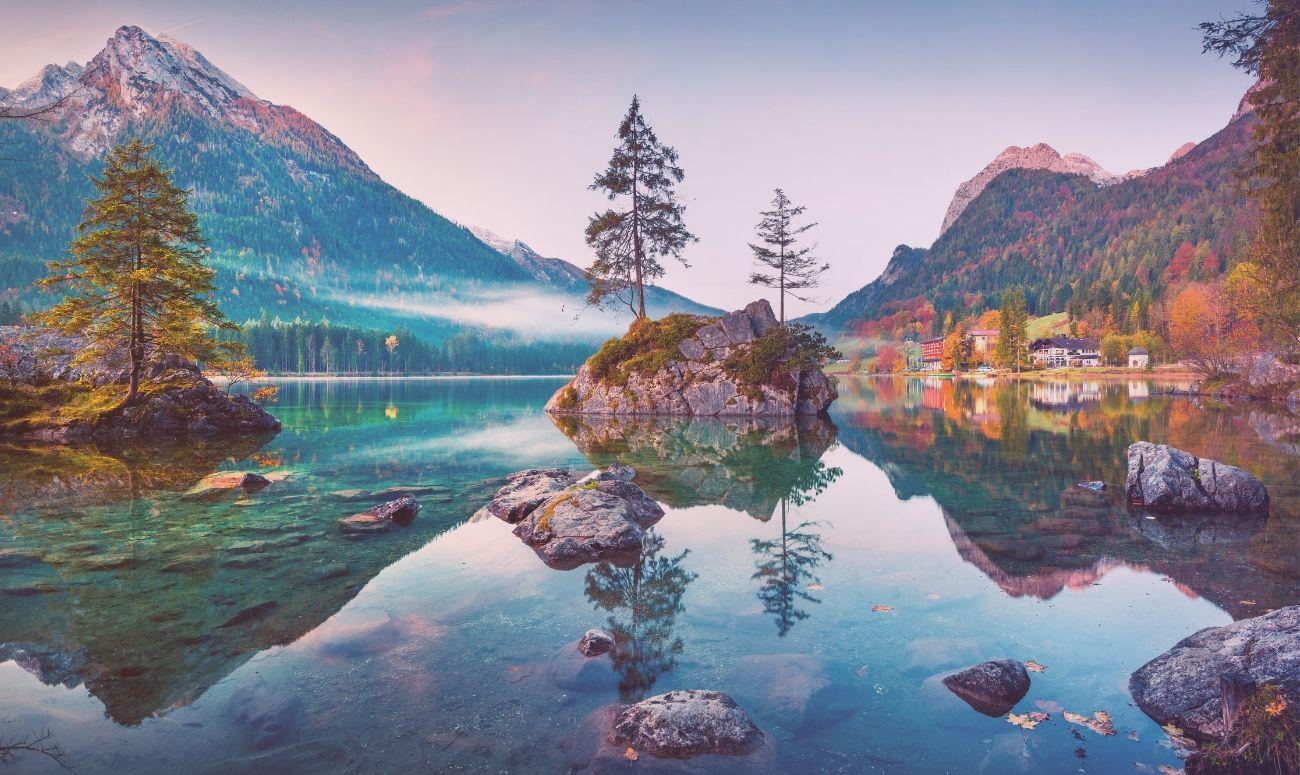 am here with something very exciting. I’m going to be talking about culture today. let us behold the most amazing carnival celebrations in the world.

It is considered the second most popular and internationally known carnival, after the one held in Rio de Janeiro (Brazil). Partially for this reason, the city of Santa Cruz de Tenerife is twinned with the city of Rio de Janeiro. 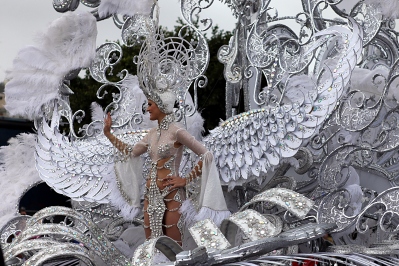 In 1987, singer Celia Cruz went to the Carnival Chicharrero with Billo’s Caracas Boys; attended by 250,000 people, the concert was registered in the Guinness Book of Records as the largest gathering of people in an outdoor plaza to attend a concert.

The festival has two parts: the official Carnival, and the Carnival on the street. The official carnival has more than a hundred groups, including murgas, comparsas, rondallas and other musical groups. The street carnival is more loosely organized, and comprises the people celebrating on the streets. Thousands of people come each day to the streets to participate, most of whom wear a disguise in accordance with Carnival tradition. 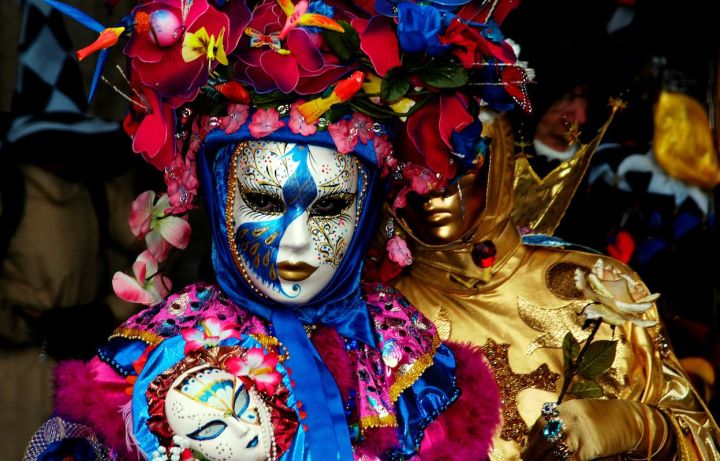 The Carnival of Venice (Italian: Carnevale di Venezia) is an annual festival held in Venice, Italy. The Carnival ends with the Christian celebration of Lent, forty days before Easter, on Shrove Tuesday (Martedì Grasso or Mardi Gras), the day before Ash Wednesday. The festival is world famous for its elaborate masks. 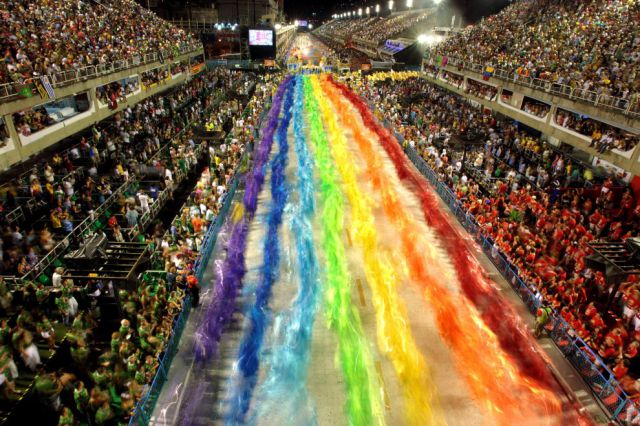 I call this right here the mother of all carnival. The Carnival in Rio de Janeiro (Portuguese: Carnaval) is a festival held every year before Lent and considered the biggest carnival in the world with 2 million people per day on the streets. The first festivals of Rio date back to 1723. The typical Rio carnival parade is filled with revelers, floats, and adornments from numerous samba schools which are located in Rio (more than 200 approximately, divided into 5 leagues/divisions). A samba school is composed of a collaboration of local neighbors that want to attend the carnival together, with some kind of regional, geographical and common background.

The most colorful costumes and the best dance moves go on display at the massive parade at the sambodromo. in which the city’s samba schools compete and show their skills. with With the increase in the number of schools taking part, which made the parade more long and tiring for the public, in 1984 the parade started to be carried out in two days: Sunday and Monday for the major schools, Friday and Saturday for the lower level schools. In the first year were proclaimed the champions of each day parade and supercampeã, who was the hose, a result of the Desfile das Campeãs held the following Saturday. However, this practice has not been successful, which is why the Mangueira became only supercampeã of history.

The carnival is the best known of several that take place in Belgium at the same time and has been proclaimed as a Masterpiece of the Oral and Intangible Heritage of Humanity listed by UNESCO.  Events related to the carnival begin up to seven weeks prior to the primary celebrations. Street performances and public displays traditionally occur on the Sundays approaching Ash Wednesday, consisting of prescribed musical acts, dancing, and marching. Large numbers of Binche’s inhabitants spend the Sunday directly prior to Ash Wednesday in costume.

The holiday of Mardi Gras is celebrated in Southern Louisiana, including the city of New Orleans. Celebrations are concentrated for about two weeks before and through Shrove Tuesday, the day before Ash Wednesday (the start of lent in the Catholic tradition). Usually there is one major parade each day (weather permitting); many days have several large parades. 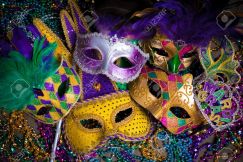 The largest and most elaborate parades take place the last five days of the Mardi Gras season. In the final week, many events occur throughout New Orleans and surrounding communities, including parades and balls (some of them masquerade balls). 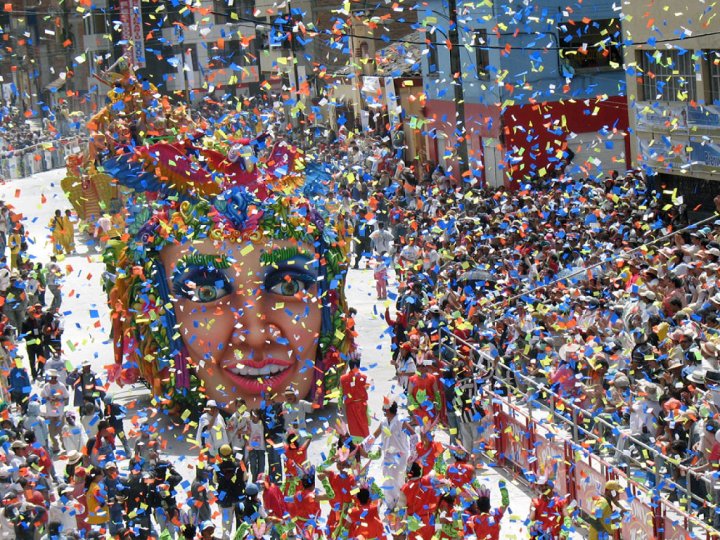 Los Carnavales is one of the best-known carnivals in Spain. The whole city participates in the carnival for more than two weeks each year, and the presence of this fiesta is almost constant in the city because of the , recitals, and contests held throughout the year.

The main characteristics of the carnival in Cádiz are the acerbic criticisms, the droll plays on words, stinging sarcasm, and the irreverence of parody. While some carnivals, elsewhere in the world, stress the spectacular, the glamorous, or the scandalous in costumes, Cádiz distinguishes itself with how clever and imaginative its carnival attire is. It is traditional to paint the face as a humble substitute for a mask.

On Saturday, everyone wears a costume, which, many times, is related to the most polemical aspects of the news. However, the Carnival of Cádiz is most famous for the satirical groups of performers called chirigotas. Their music and their lyrics are in the center of the carnival.

The Carnival of Oruro is a religious festival dating back more than 200 years that takes place in Oruro, Bolivia. It is one of UNESCO’s Masterpieces of the Oral and Intangible Heritage of Humanity. Originally an indigenous festival, the celebration later was transformed to incorporate a Christian ritual around the Virgin of Candelaria (Virgin of Socavón), which takes place on March 2. The traditional Llama llamaor Diablada became the leading traditional dance of the festival. 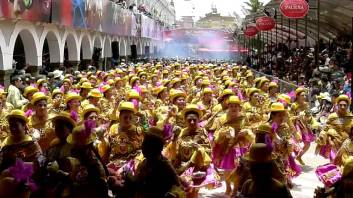 Throughout the festival, more than 48 groups of folk dancers specializing in 18 different folk dances perform a pilgrimage to the Shrine of the Tunnel every Saturday of the carnival in a traditional parade.

I hope you all loved this compilation… the updated part will be posted soon i.e post 2 of it…

thanks for reading, commenting, liking and of course for the follow…

5 thoughts on “best carnivals in the world 1”

my name is Rose, i love adventure but since am still in school and can't tour round now, let me show you some of the best places to be through my post.